What are you looking for?

Free Worldwide Shipping on All Orders Over USD$150! 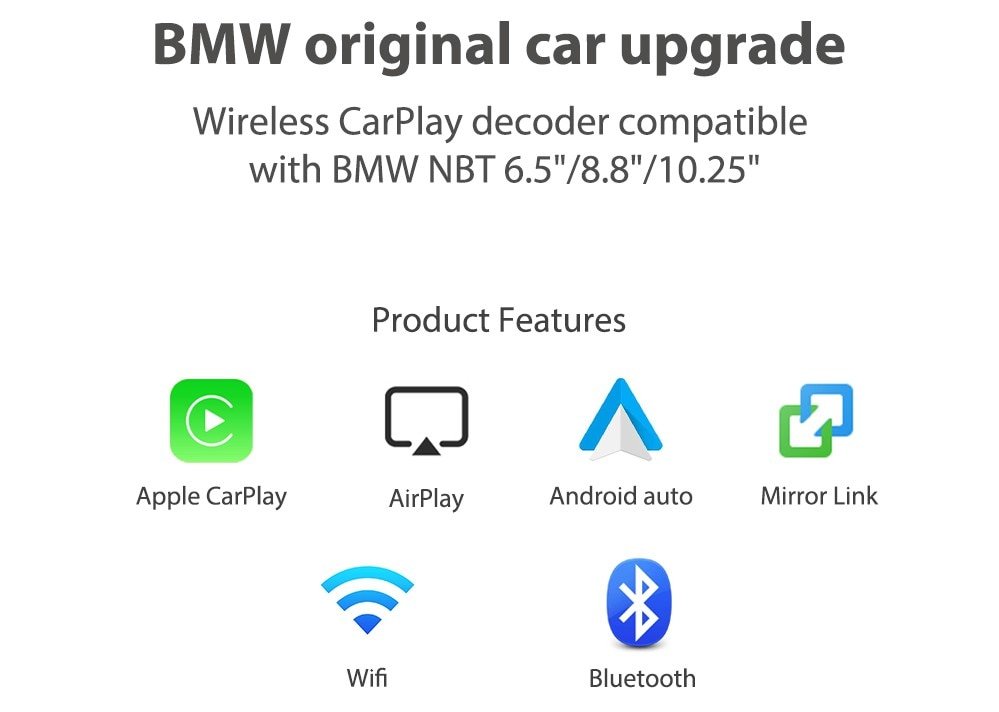 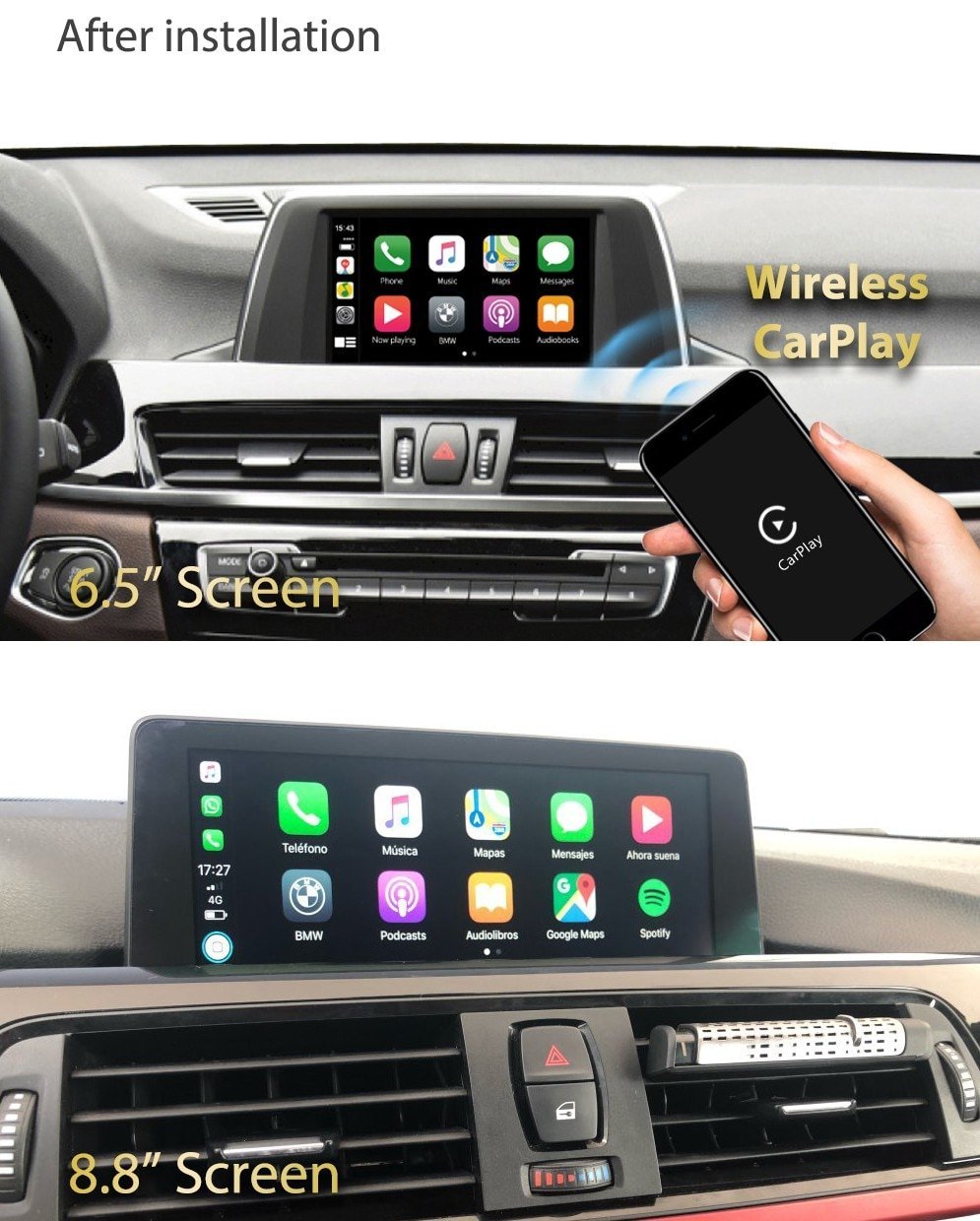 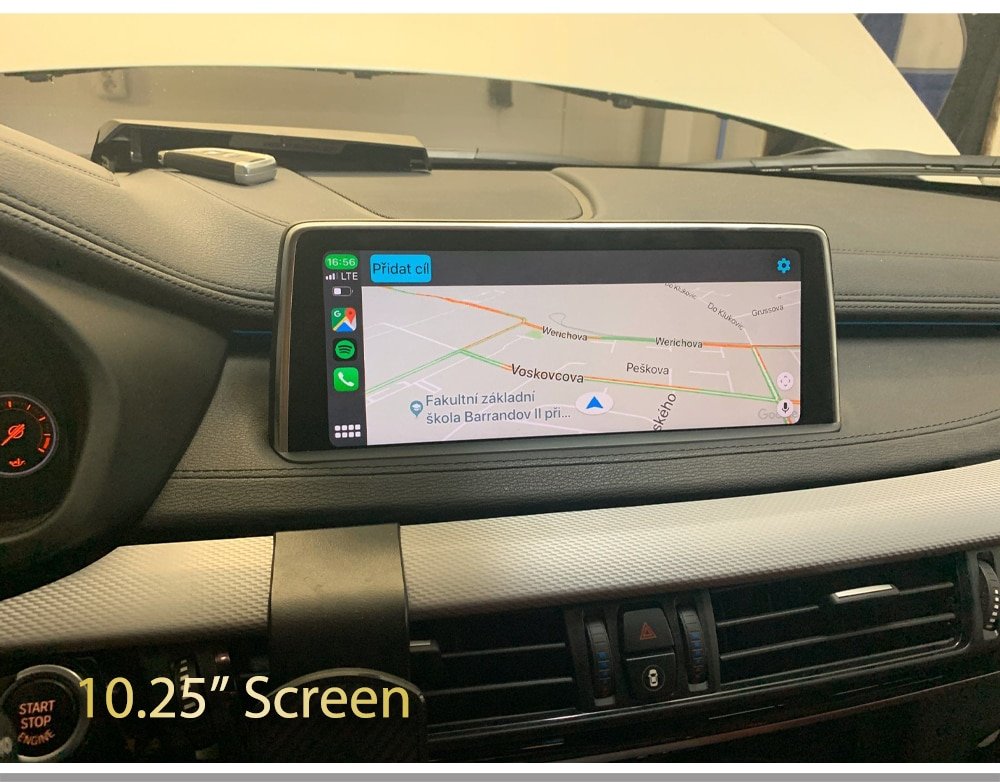 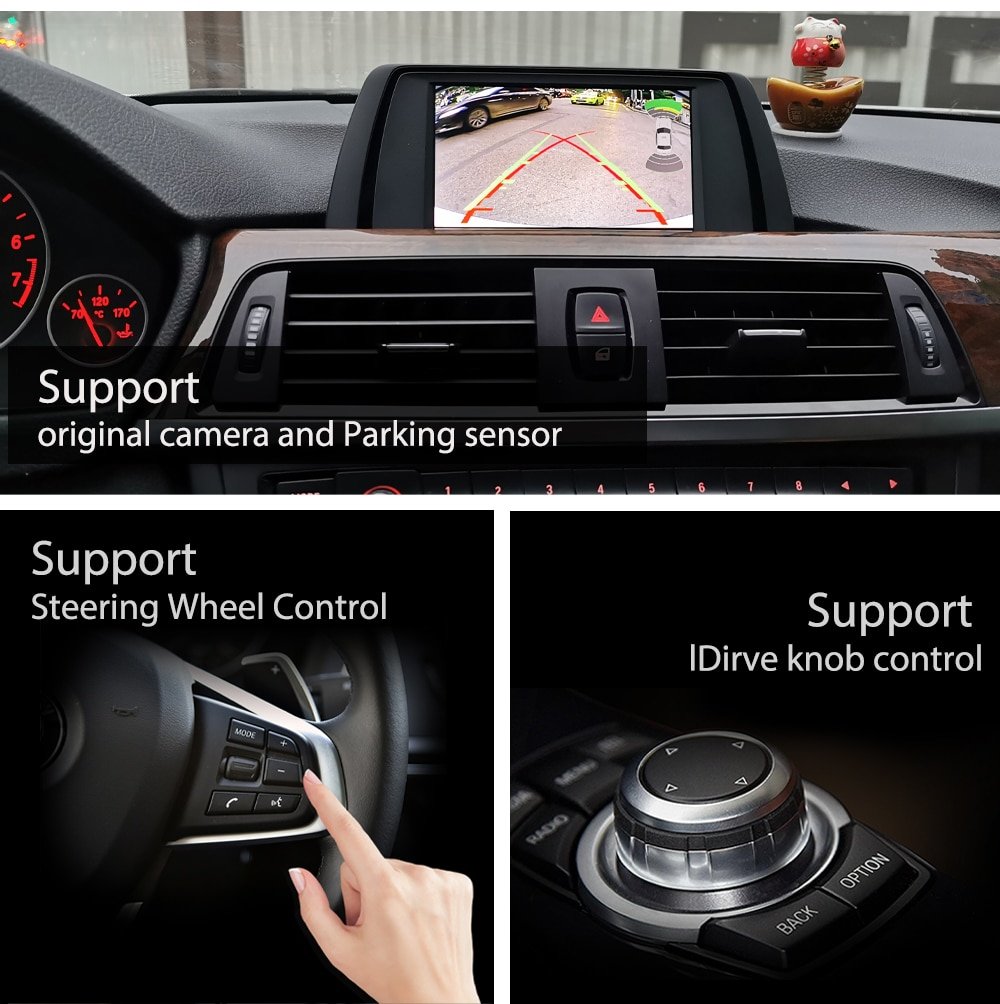 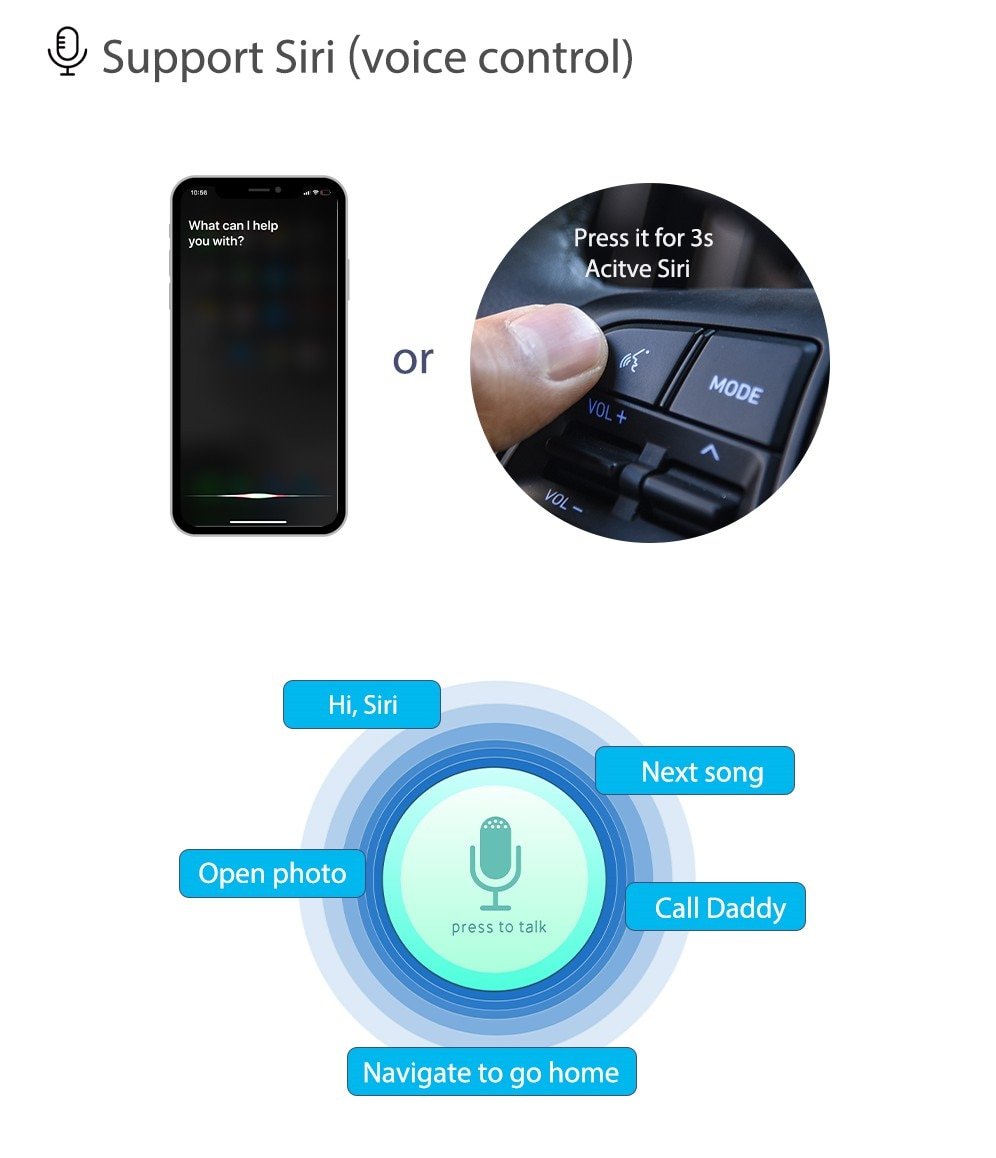 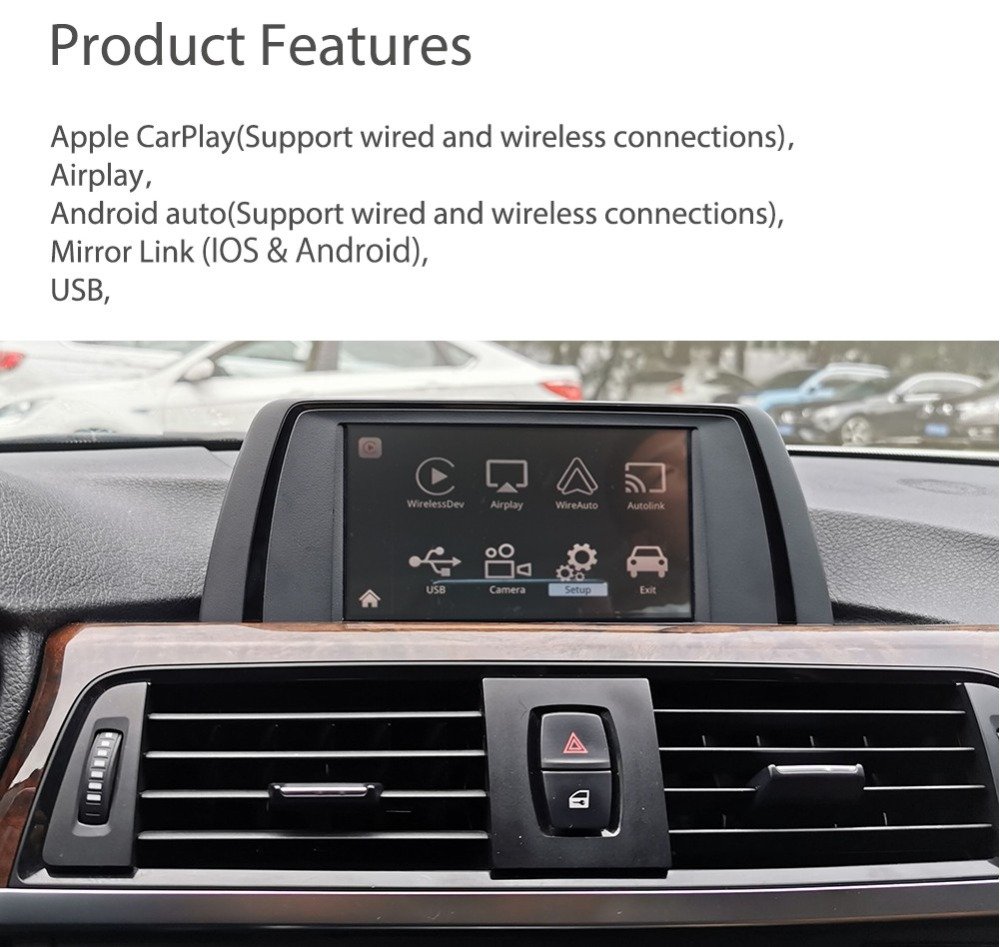 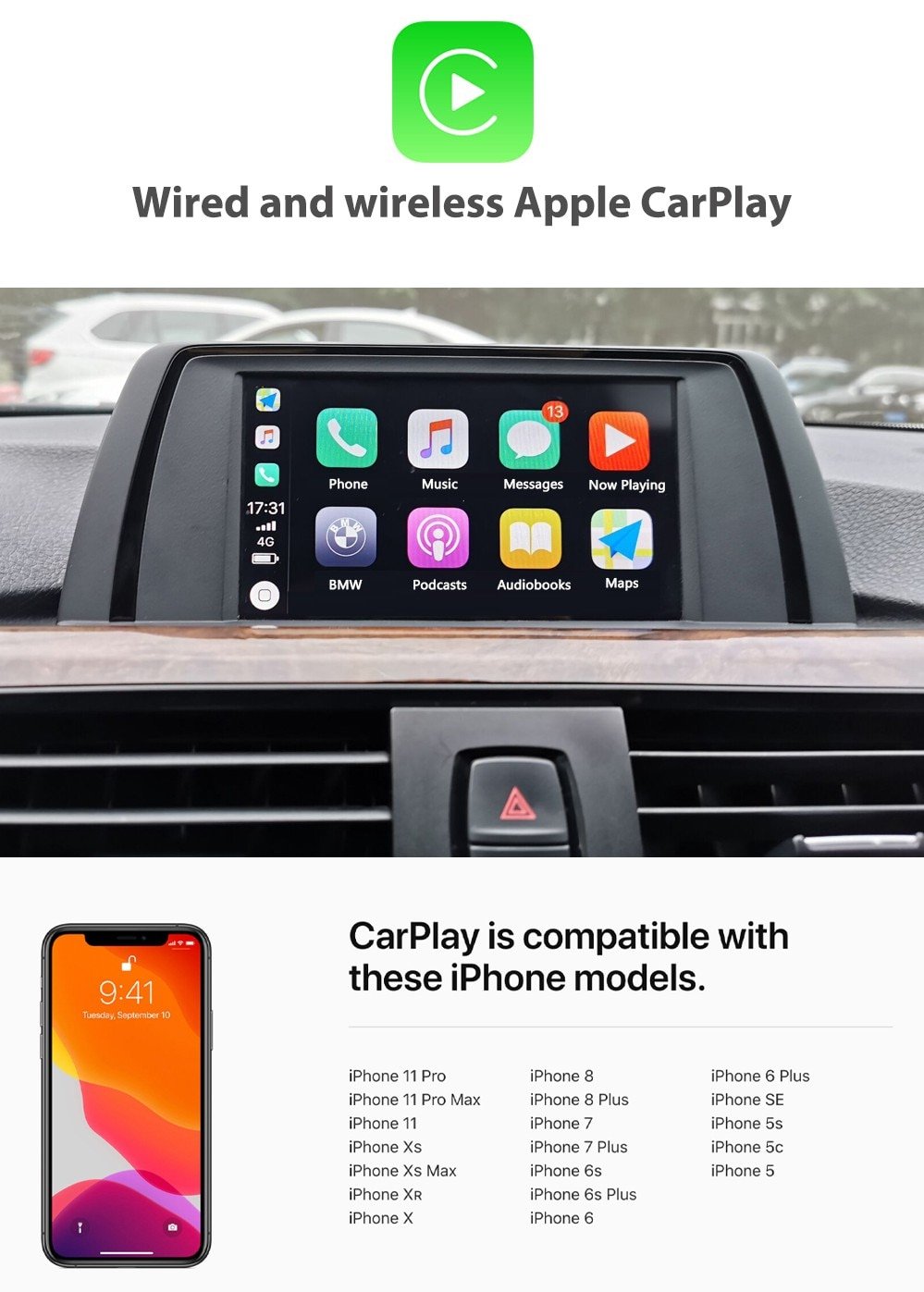 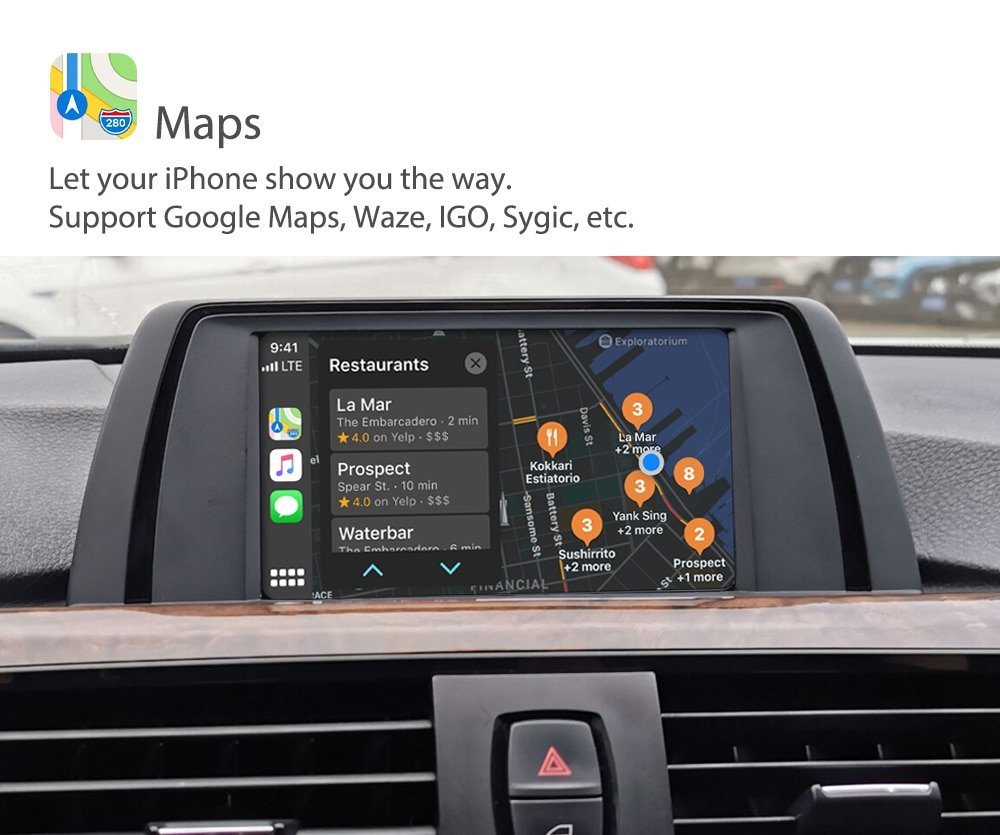 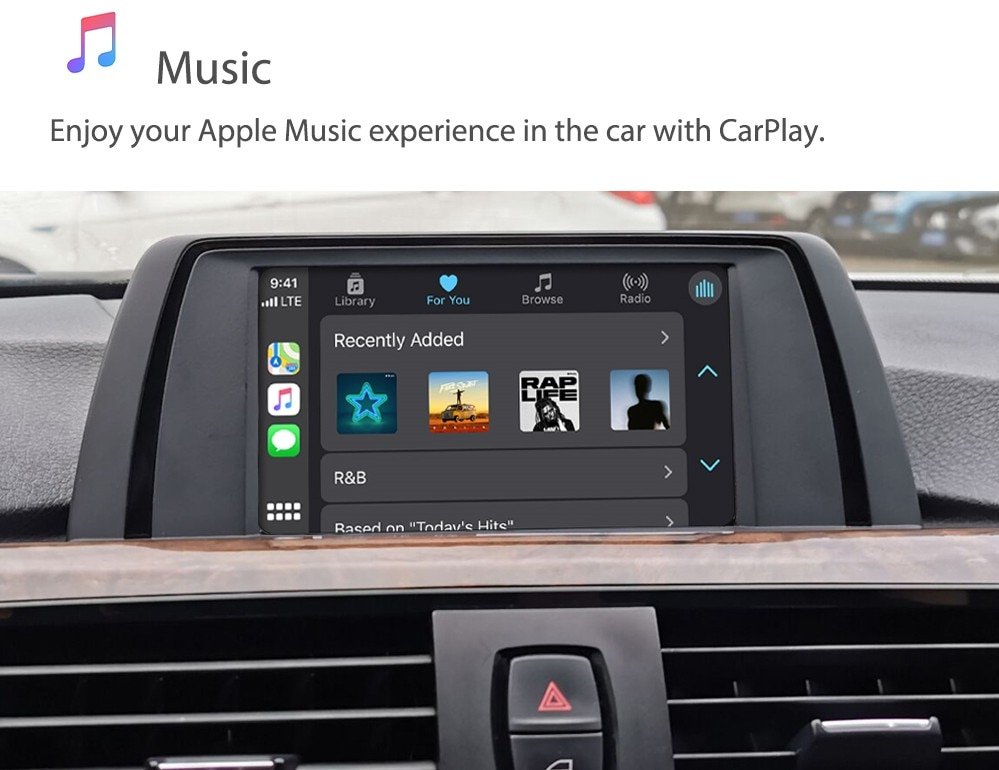 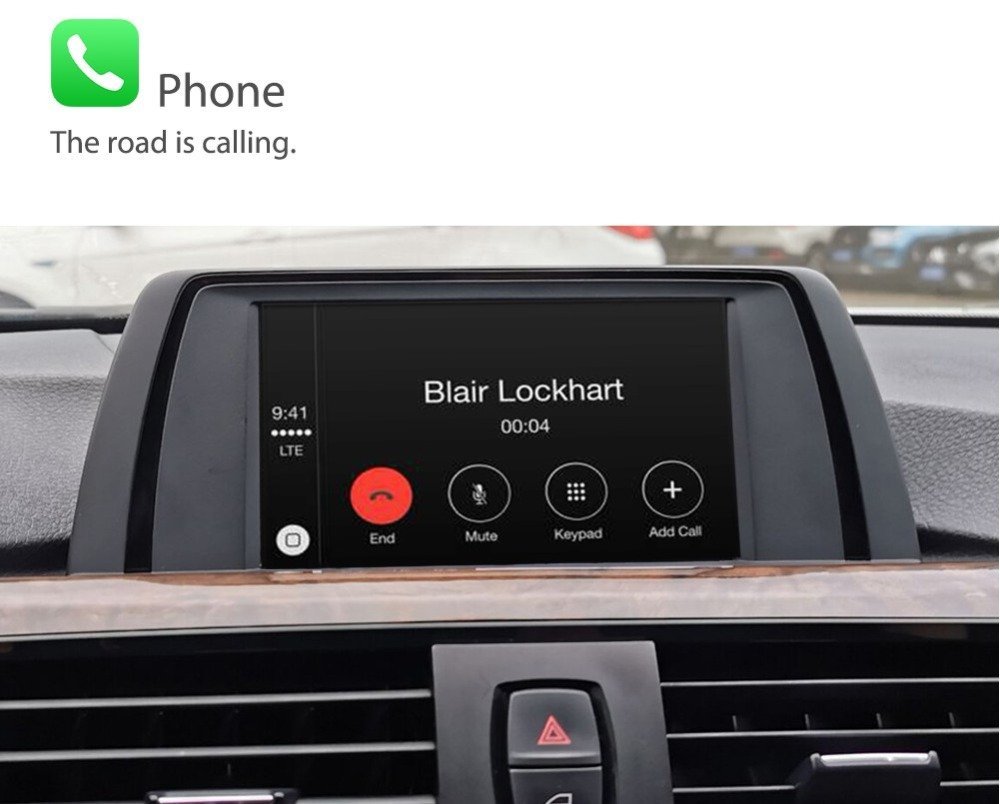 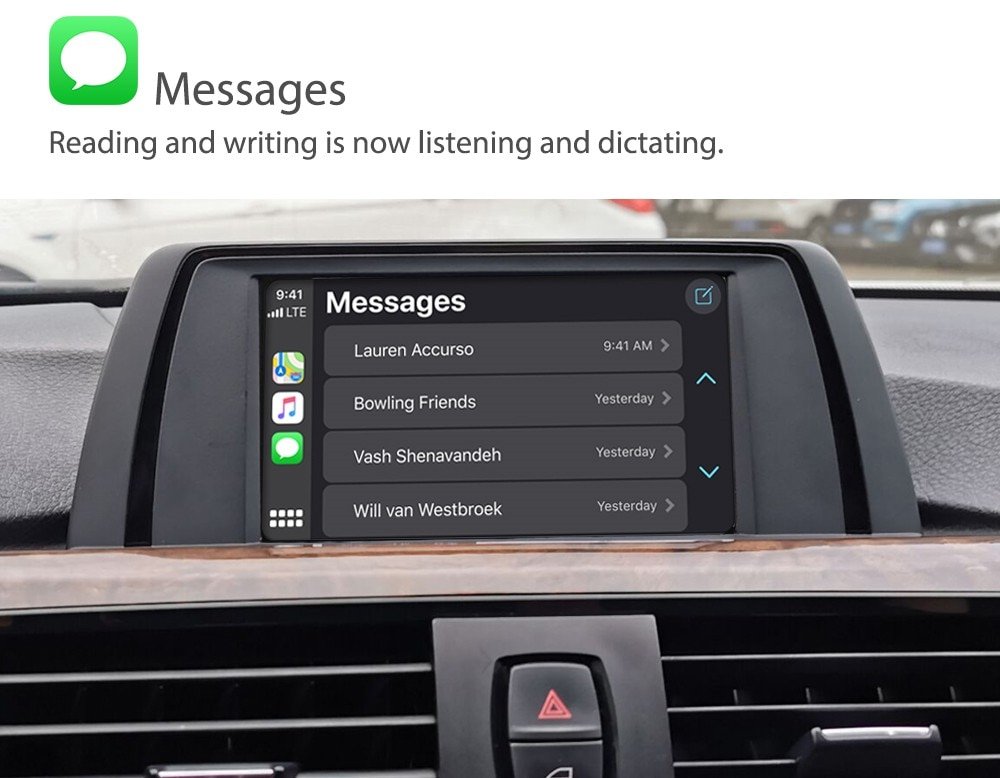 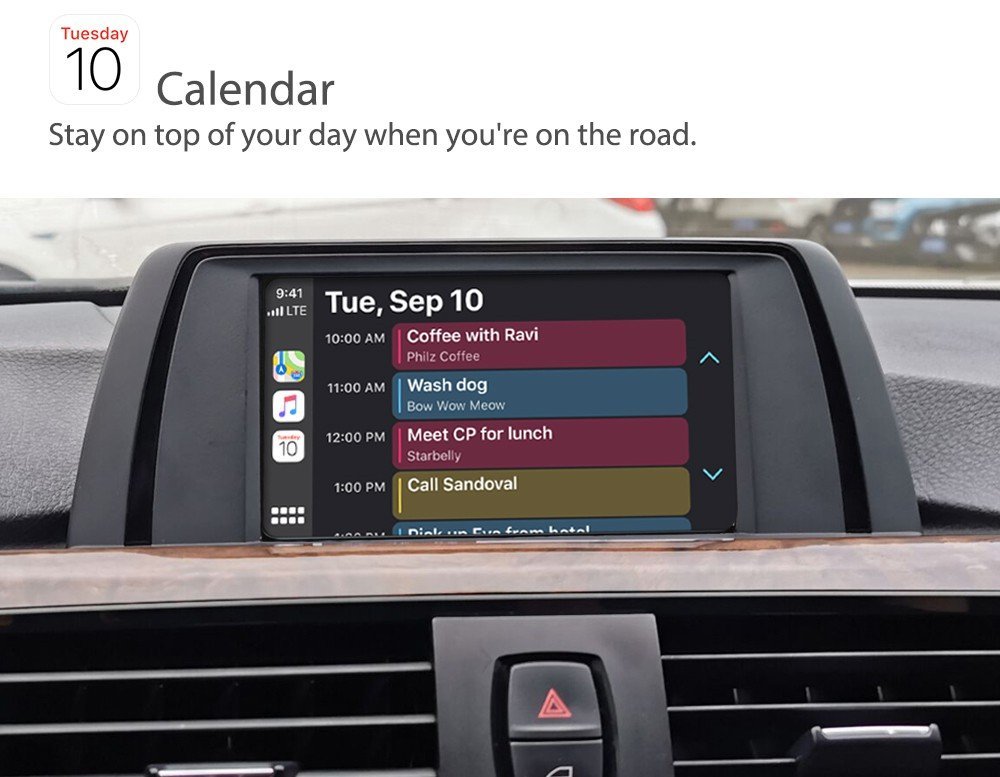 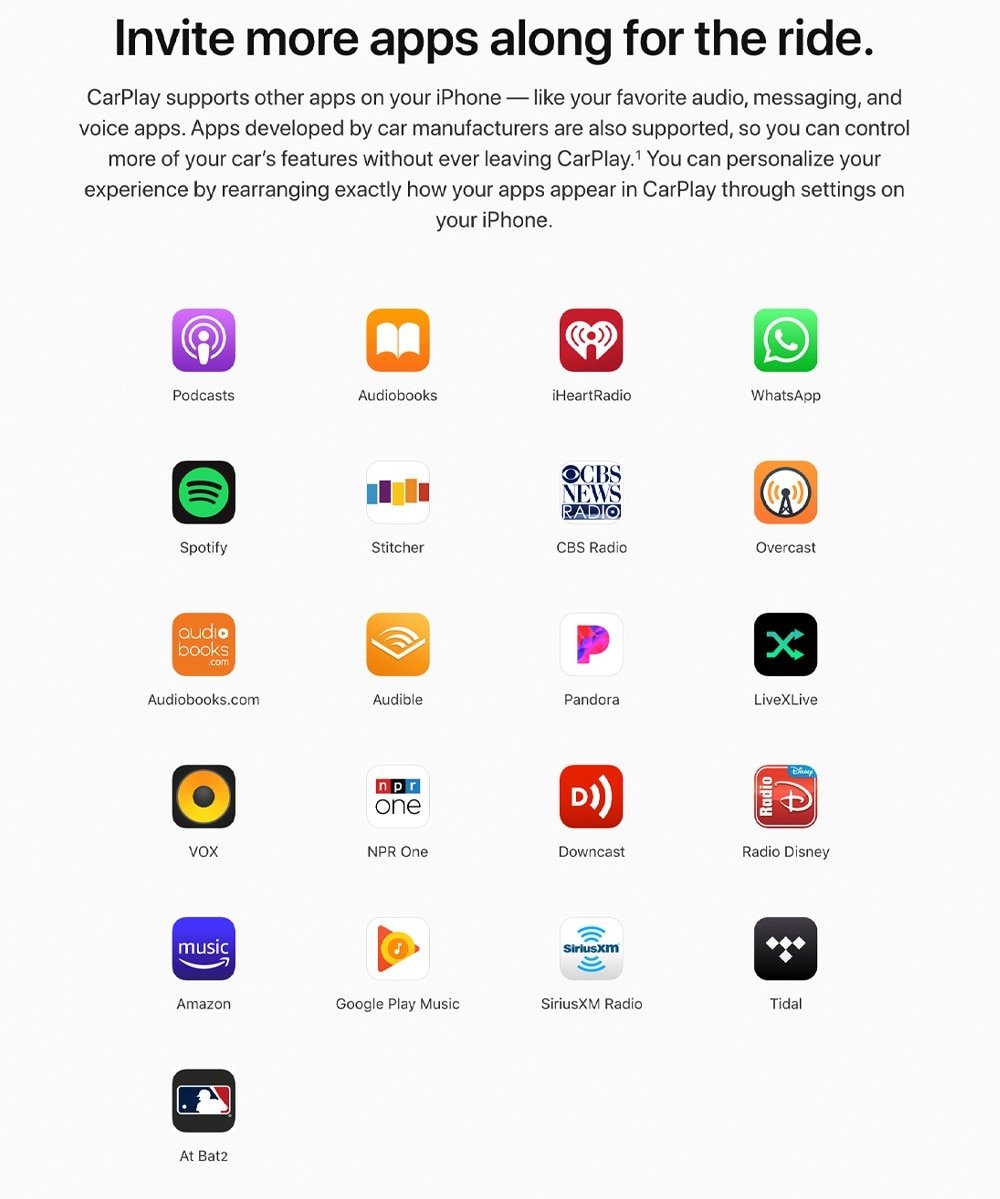 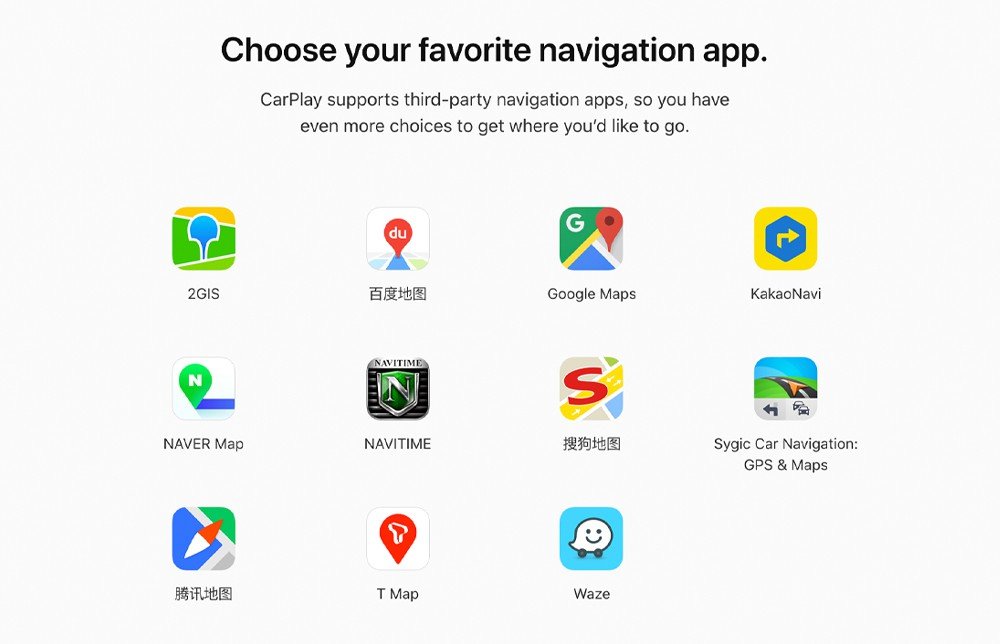 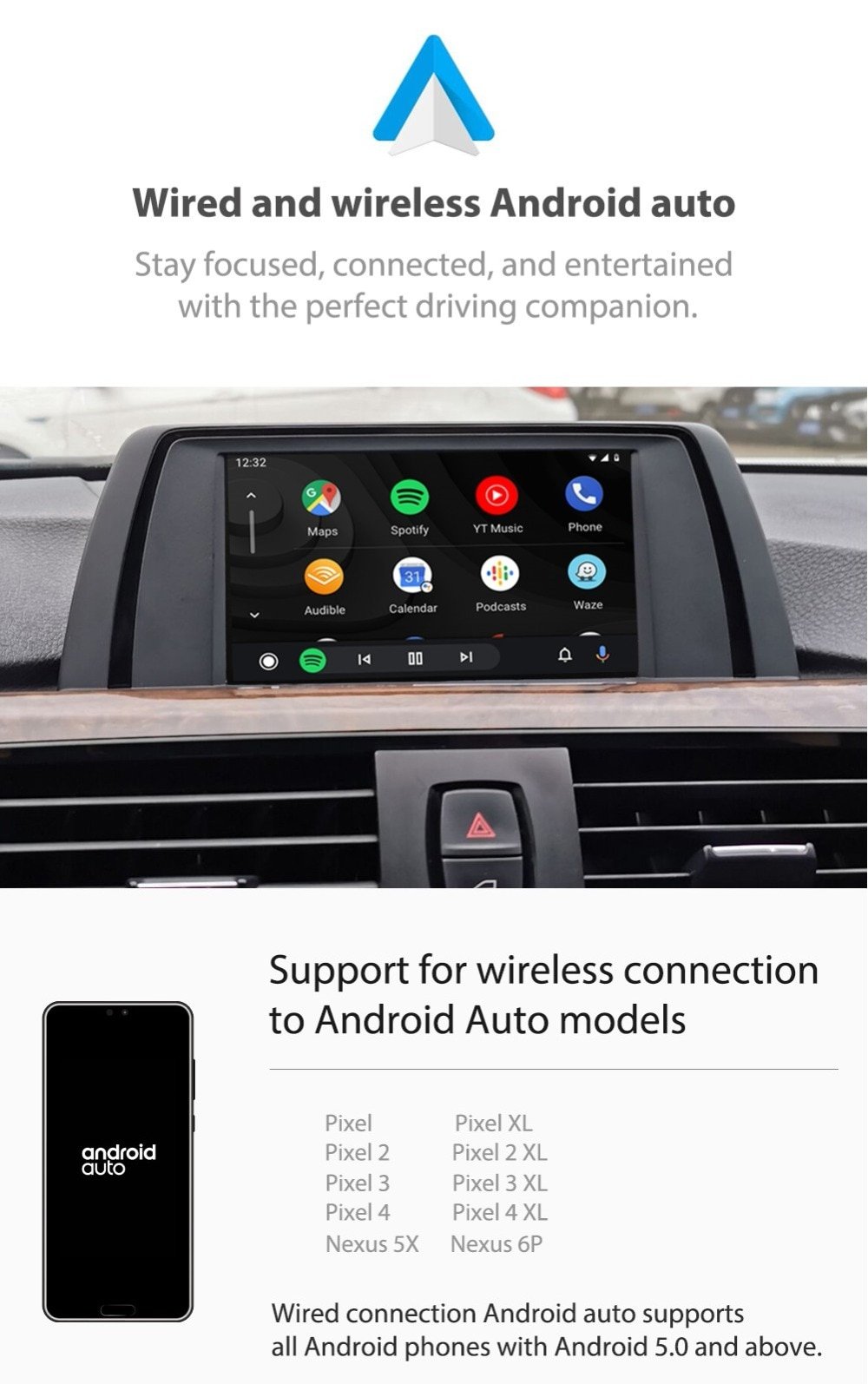 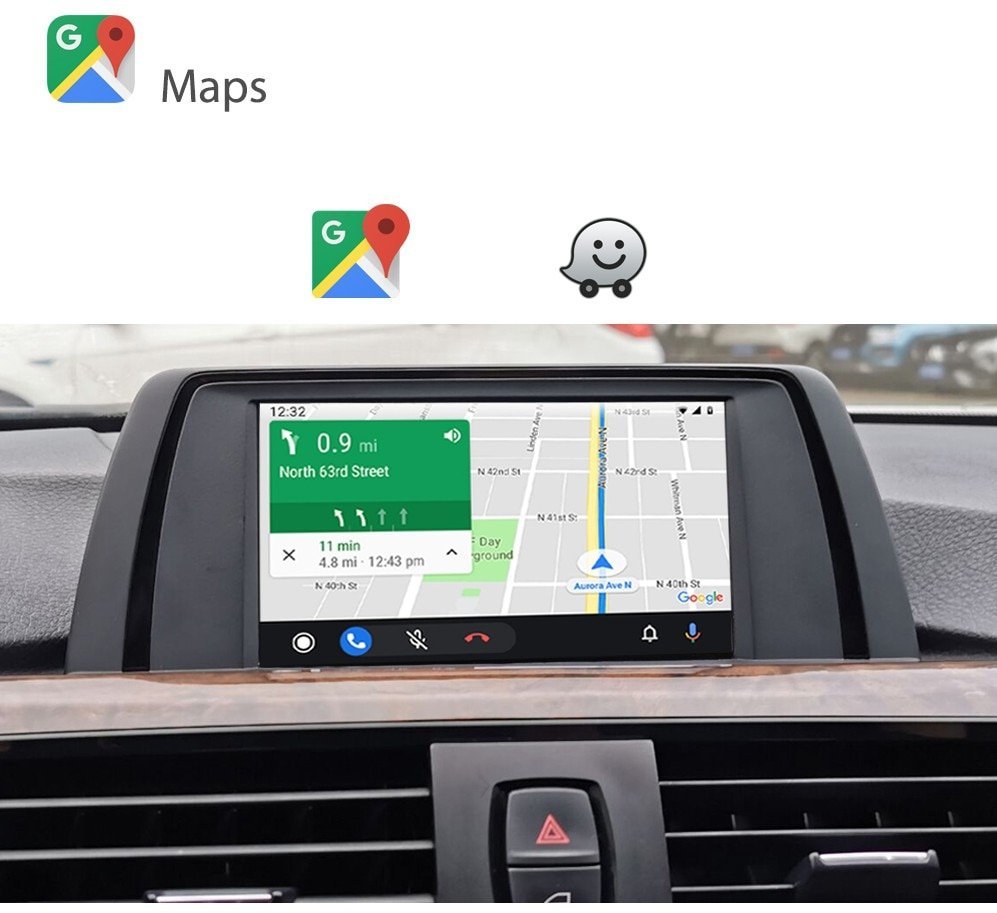 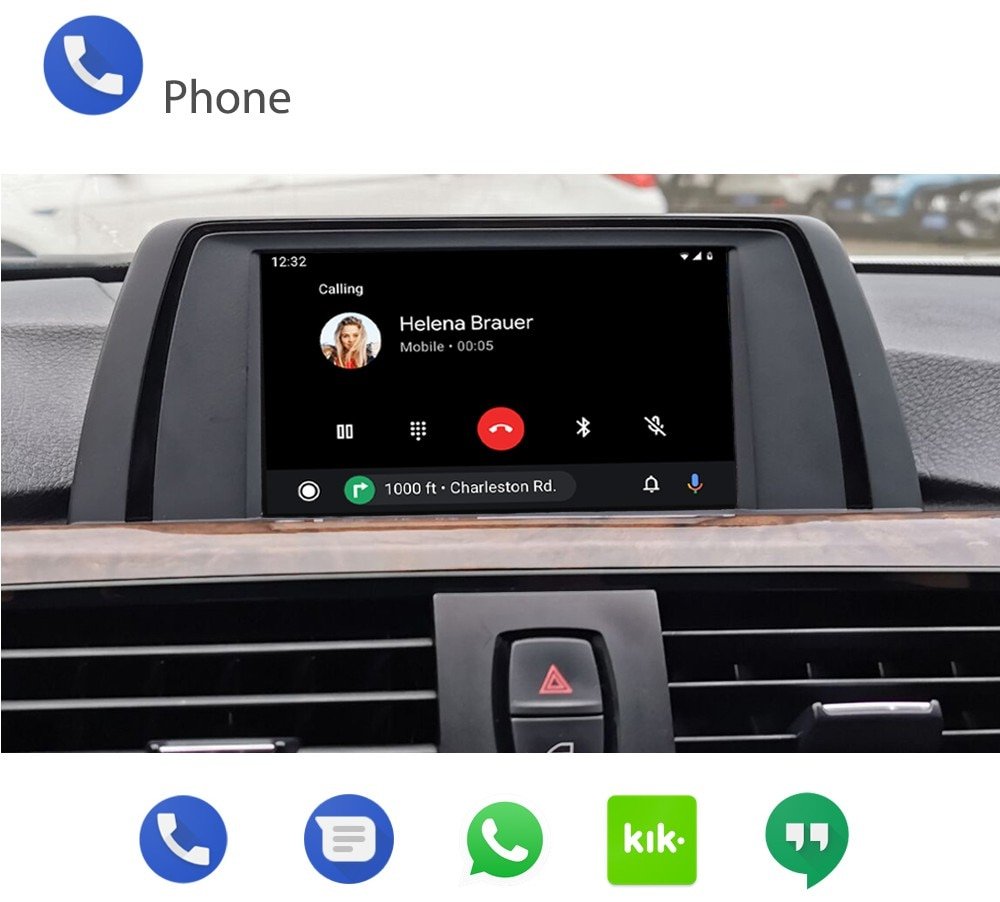 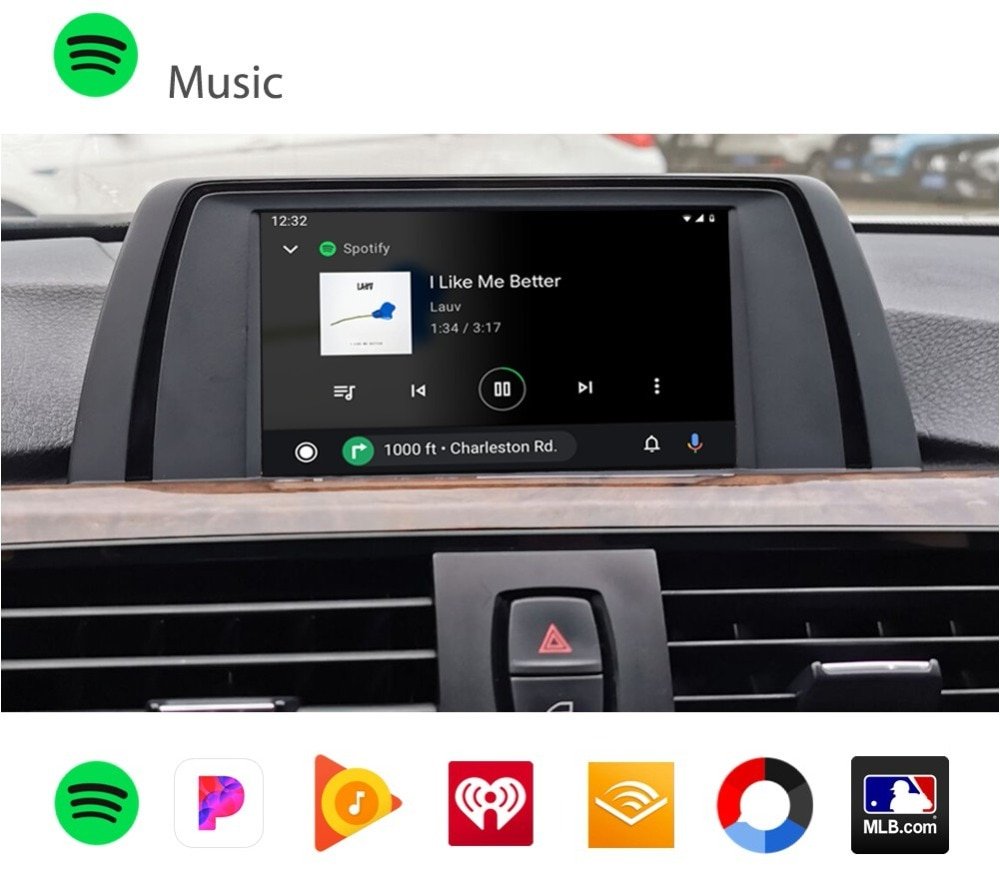 It’s well known on this range of models that it’s difficult / expensive to upgrade to something different such as nav or music streaming. This system will give you that all important navigation function as well as Music playback from Apps such as Spotify. Simply and Easily!

Top Features:
• Superior sound quality due to good quality components – no difference in quality with playing music from AUX or AMI.
• Full CarPlay functionality for iPhone 5 or later.
• Use your favourite phone apps for GPS navigation Apple Maps, Google Maps and Waze and be notified of the live traffic information.
• Allows handsfree calling and messaging via Siri
• Voice control via Siri
• Play music from your favourite phone apps, Spotify, Apple Music, Amazon, etc. Music comes out from Audi factory stereo system.
• Can be connected via both Bluetooth or USB port (included in the kit) to keep your phone charged at the same time – wireless kits only*
• The USB port included can also accept USB flash drive/hard drive to play music and videos.
• Wired connection to charge your phone at the same time
• Fully integrated central button control.

Apple carplay
Simply connect your iphone to the usb port and launch apple carplay to communicate, navigate and stay entertained with your favourite smartphone apps. Most apps are siri optimized so you can keep your eyes on the road. Apple carplay is compatible with iphone 5 and newer.

Android auto
Android auto was designed with safety in mind. With a simple and intuitive interface, integrated steering wheel controls, and powerful new voice actions, it’s designed to minimize distraction so you can stay focused on the road. Android auto automatically brings you useful information, and organizes it into simple cards that appear just when they’re needed.

Notice:
1) Before purchasing, please send us the pictures of navigation software version and Center console to confirm (Emaill: autoconnectnz@gmail.com).
2) This product support upgrade firmware, one year of warrantly.